Since buying my Xbox 360 console back on launch day in November 2005, I’ve been one of the fortunate 360 owners to never have a problem with overheating, disc scratches or freezes. My console is in a wide-open, well-ventilated area and had always behaved well. I’ve played just about every game, demo and Live Arcade title to date.

Then, I bought the new FPS, Prey, and everything changed. 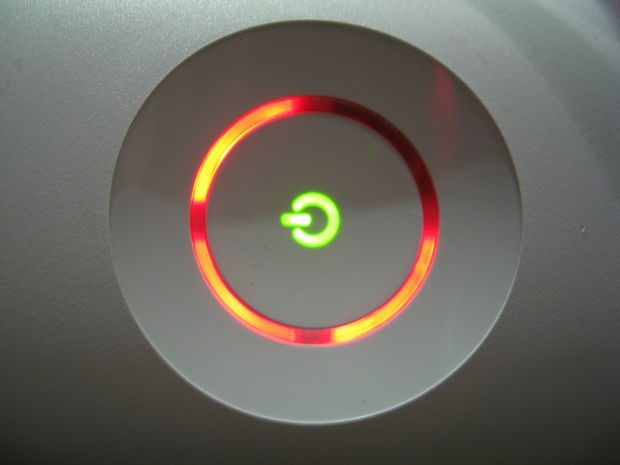 Within the first hour of play, the game froze twice. I figured that it was a software glitch. Then, the third time it froze, I got the Red Rings of Doom. I removed the hard drive, cleared its cache, rebooted, and managed to get about 2 more minutes of use before I got the Red Rings again. After a couple of hours, I tried again, and other games seemed fine for the 30 minutes or so that I played. Then I decided to try Prey again, BOOM, 10 seconds into the game HARD FREEZE, and now I can’t get the 360 to play anything for more than about 30 seconds before I get the Red Rings.

Did Prey kill my 360? Is this an indication that 2nd Generation 360 games which are pushing the CPU & GPU will create a whole new outbreak of system deaths?