The new Sony “Mylo” media player supports MPEG-4 video, audio and photos. It also has a built-in wireless connection that supports wireless music streaming to other mylo players and it works as a wireless Skype phone. The mini keyboard should be handy for browsing the web with the integrated Opera browser and for instant messaging. 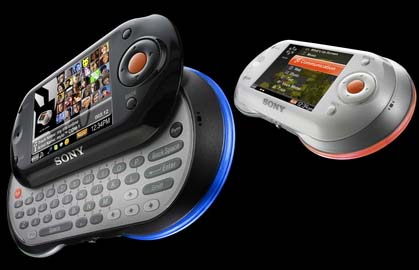 I’m not sure how much this device really has that the PSP doesn’t, other than the inability to play games, a smaller screen, and $150 higher price tag. I also find it odd that Sony is recycling the name of its own product for this one. Back in 2001, they released a wireless service known as “Mylo” for the Clie. Did they run out of names?