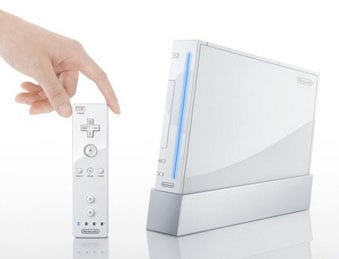 It’s an odd reservation system, since no pricing or release date have yet been officially announced. Lik-Sang is not requiring a deposit on preorders until pricing is confirmed, so there’s a pretty low risk for you if you decide to reserve one through them. That said, they’re also not guaranteeing that you’ll get a unit on release day, so Caveat Emptor and all that jazz.