Hot off Nintendo’s presses, we bring you the FINAL system specifications for the Wii video game console… 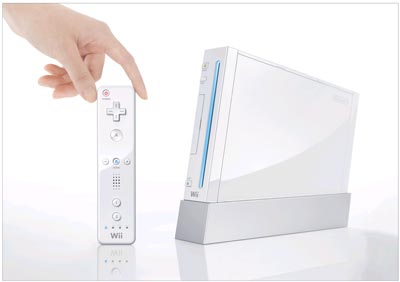