1080p Games Coming to Playstation 3 After All

After earlier rumors that Sony’s Playstation 3 might not have any 1080p gaming titles, it’s been confirmed that at least two upcoming titles will support the holy grail of high definition resolutions, with a full non-interlaced 1920×1080 picture.

It looks like both Gran Turismo HD and Sega’s Virtua Tennis 3 will support 1080p, which should result in the highest resolution gaming we’ve seen on any console to date. 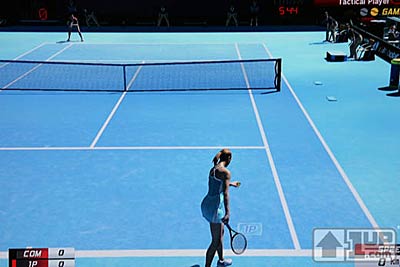 Since 1080p images are non-interlaced, and more and more displays are natively 1920×1080 resolution, images should theoretically be smoother and produce less artifacts than 1080i signals. That all said, it’s too soon to tell if 1080p games will really look any better than 1080i games.