Latest Imacs May have Hidden Next Gen Wi-Fi

According to a forums posting on MacRumors, one of their members came across an interesting surprise on his new iMac: 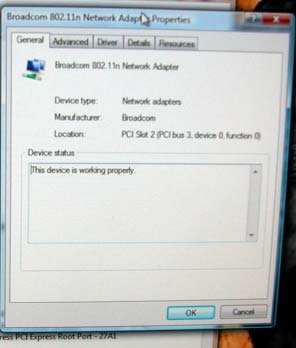 The user claims he took this photo on his iMac Core 2 Duo, when he installed and ran Windows Vista RC1 on the machine. It clearly shows that Windows thinks the built-in wireless adapter is a “next generation” Broadcom 802.11n chipset. Current versions of Mac OS X do not recognize this fact, but it is possible that the chipset is in there for future functionality after the protocol is officially approved.

[via MacRumors via The Register]