Sony Playstation Manager Thinkswii and Xbox 360 Are Too Expensive 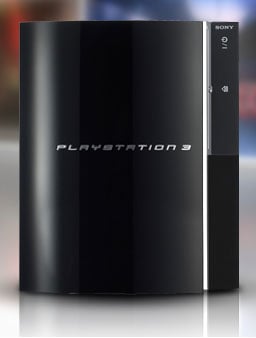 A couple of weeks back, I reported on dumb quotes by Sony execs and I thought for sure that I had heard every ludicrous comment possible about their upcoming Playstation 3 release.

I guess Sony Australia’s boss, Michael Ephraim, wanted to make sure we didn’t run out of choice sound bites. According to an interview with Australian newspaper, The Age, Ephraim was quoted as saying that the price of the Nintendo Wii was “a lot to fork out” for its target market, and that even though the Xbox 360 had done “fairly well” at launch, that it was focused on too narrow of an audience and “pricey.” Keep in mind that the price he mentions are in Australian dollars, but the gist of what he’s saying makes no sense at all to me.

He claims that once you add accessories, the price of the Wii is higher than advertised. He neglects to mention that same holds true with all three consoles, and I’d expect that you’d need to add on about $200 to the base price of each system for typical accessories and a couple of games.

I guess he’s never heard of the old “people in glass houses” saying.