Linux on the Playstation 3

For some time there have been rumors circulating around the web about Sony’s upcoming Playstation 3 and possible support for Linux. 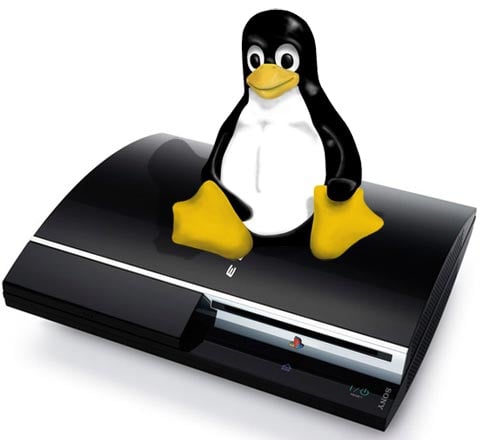 According to this press release from Terra Soft Solutions, the rumors appear to be true. Yellow Dog Linux v5.0, Terra Soft’s implementation of Fedora Core 5 Linux, will run on the Playstation 3.

Under basic agreement with SCEI, Terra Soft was granted a unique opportunity to develop and bring to market a complete Linux OS for the Sony PLAYSTATION 3….”

“…A single-click installer enables absolutely anyone to install without instruction. Post-install, the default suite of applications presents an intuitive, self-guided means of exploring Linux without the confusion of multiple applications in the same family. An Advanced installer mode enables selection from greater than fifteen hundred packages, as is expected from a complete Linux distribution.

With this announcement, it seems all but certain that the PS3 is going to be positioned as Sony’s platform for set-top computing and not just for video games and movies. Let the hacking begin!