Nyko Intercooler Not Cool for Microsoft 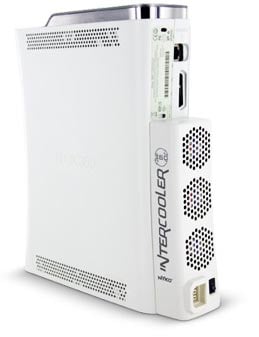 According to a post at GWN, Microsoft clearly does not sanction the use of the popular Nyko Intercooler on the Xbox 360.

The first Microsoft rep stated that the device simply drains too much power from the 360. He explained that the console requires a specific amount of power, especially during startup, and that everything was built to supply the machine with the power it needs. The Intercooler drains a bit of that power right from the start, so the console is now getting less juice. Especially during the startup of the system, explained the rep, this can cause problems as the 360 is trying to supply electricity to all its parts and somewhere along the line won