I’m a big fan of Ben Heck’s amazing console mod projects, and this one is no different. 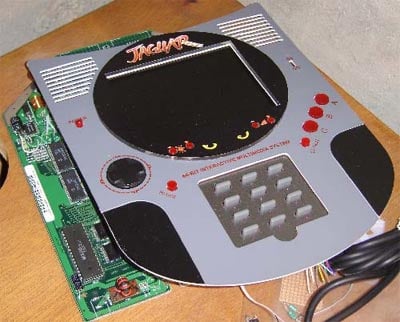 Ben’s latest challenge: turn an Atari Jaguar console into a portable. As usual, the result is quite stunning. He managed to cram the entire system into a box about 1-inch thick with a built-in LCD panel and the ability to run it off of a (somewhat unwieldy) battery pack. The Jaguar was known as one of those “ahead of its time” consoles, even touting a 64-bit processor architecture when it was released all the way back in 1993.