Scheduled for release tomorrow (October 31), the Xbox 360 Fall update is expected to add support for 1080p video output for the upcoming HD DVD add-on as well as the ability to stream WMV files from a connected Windows PC or USB storage device. Previously only Windows Media Center machines could stream video to the 360. 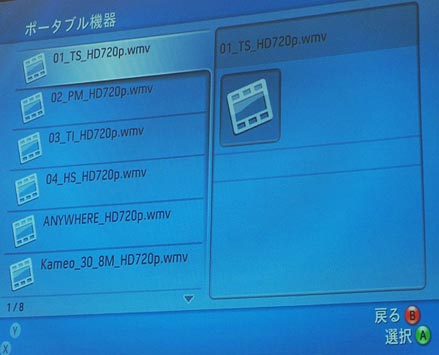 The update also adds the ability to automatically queue Xbox Live Arcade demos for download and support for Zune media streaming and a forthcoming wireless headset and racing wheel. A number of improvements have been added to the video player, including improved performance on HD content, better video quality and skip controls. Numerous other bug fixes are also in this release. The full list of improvements can be found here.

[via AV Watch via Engadget]