One of the best deals going in flat panel televisions has been from Vizio. Last year, I picked up one of their 50-inch plasma sets (1366×768 resolution) at Costco for around two grand, and have been duly impressed by the price-to-performance value on these sets. 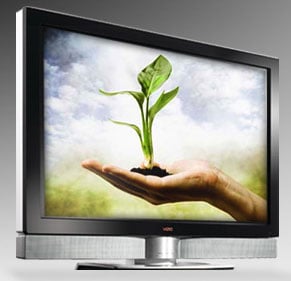 The company is targeting a release date prior to the Superbowl, so you might want to hold off on your big screen purchases until these hit the shelves. The sets should show up in the typical Vizio retailers such as Sam’s Club and Costco in the next few weeks.