Inching out the newly released Nintendo Wii, and thoroughly trouncing Sony’s troubled Playstation 3, it looks like Microsoft took the lead in holiday sales with their Xbox 360 console in the U.S. market over the 2006 holiday season. 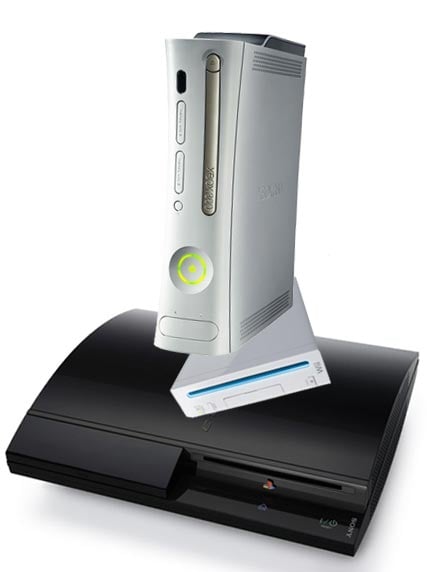 In a televised report on CNBC, market research firm NPD, reported the following preliminary numbers for the period between November 1, 2006 and December 25, 2006:

Granted, this doesn’t mean that Microsoft has won the so-called “console war”, just a single battle. The Wii is certainly in the game, and as more games emerge, the PS3 still could be a contender in 2008 and beyond.