The folks over at Destructoid got their hands on some new screens from a recent issue of PSM magazine. From what I understand, these are from the PS3 version of the game. 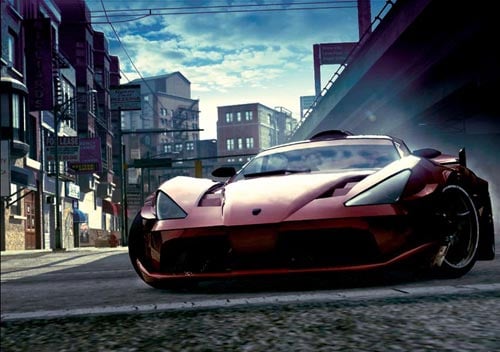 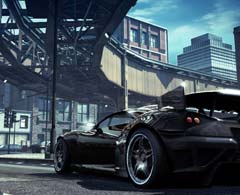 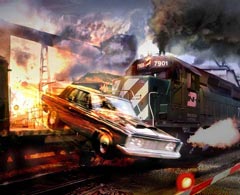 I especially dig the shot with the car jumping between the train cars. If that’s in the game, I can’t imagine what sort of mayhem we crash-loving fools will be able to dream up this time.

Keep in mind that EA is notorious for showing “target renders,” but the Criterion team is known for really eeking every last drop out of a console, so I wouldn’t be surprised if these were pretty close to what the game actually looks like. I’d assume that the PS3 and Xbox 360 versions will be pretty close, but in a recent interview, Alex Ward mentioned that they’re building Burnout 5 on the PS3, then porting it to the 360, so who knows.

The game is still listed as having a release date of March 26th on both platforms according to EB Games, so here’s hoping we’ll get our hands on this one real soon!

[UPDATE: You can now view a full copy of the original PSM article in PDF format here.]