A few days back, I told you about a leaked image of what appeared to be Dell’s new 27-in computer monitor, the W2707C. Well, I had the main part of the story right, just not the model number. 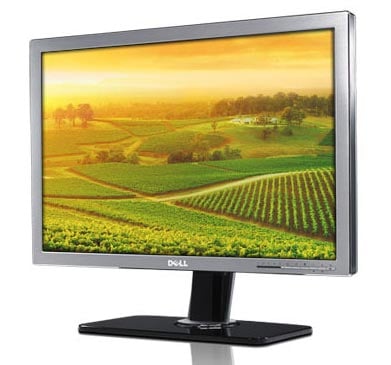 I can now confirm that the Dell 27-inch 2707WFP widescreen monitor is a reality, running at a solid 1900×1200 native resolution. The monitor is housed in a slick aluminum case with a beveled glass base, so it has a little more panache than most other DELL monitors. The display also claims a 1000 to 1 contrast ratio and a wide 92% color gamut. Inputs include DVI with HDCP, component, composite and s-video. There’s also an integrated media card reader and USB ports. The display offers full tilt, swivel and height adjustments as well.

The monitor is priced at $1399, and is already available from Dell’s online store.