Now this idea has been bandied about before, but the rumor mill is abuzz today with talk that Microsoft may be nearing completion of a purchase of gaming giant Capcom. Certainly, Capcom has been producing some quality hit titles for Microsoft’s Xbox 360 console of late, with games like Dead Rising and today’s release of Lost Planet receiving overwhelmingly positive feedback from gamers. 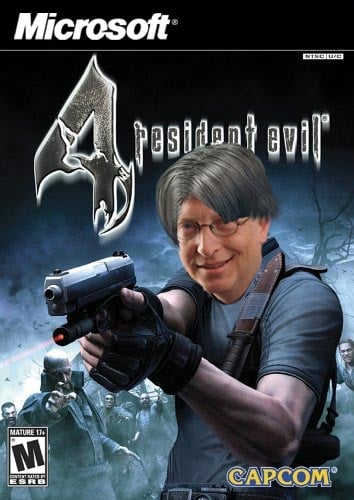 If this rumor is true, it could be another nail in the coffin for the already troubled PlayStation 3, with potential to even further reduce the number of decent titles available for Sony’s flagship “next-gen” console. Such an acquisition could also help Microsoft to do what no U.S. console manufacturer has done to date: succeed in Japan. That all said, rumors like these are usually a dime a dozen, so I wouldn’t hold my breath too much.

As soon as I hear any news on the truthfulness (or is it truthiness?) of this rumor, I’ll be sure to post an update.

[UPDATE: In an interview with GameSpot, Capcom has denied this claim, stating simply “It’s a 3-year-old rumor, most likely refueled by our recent spate of 360 titles.” Still, you never know.]