Earlier this week, Toshiba announced a variety of new models in their REGZA LCD television line for release throughout the Spring and Summer of 2007. Ranging in size from 42-inches to 57-inches, seven of the newly released models will feature full 1080p native resolution. 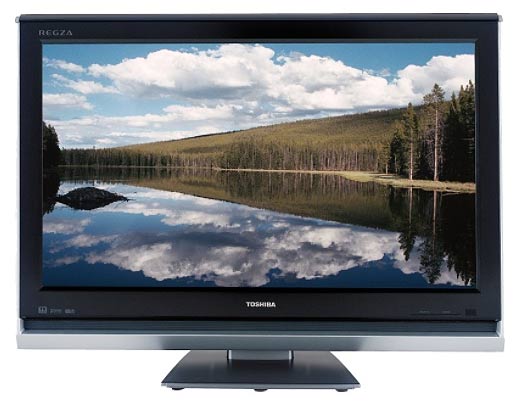 Note: Photo shown above is from older model of display. Images of the new models are not yet available.

The REGZA 1080p Full HD (HL167 series) displays will come in 42, 42 and 52-inch variation and offer a 90%+ color gamut and a feature that Toshiba calls “native mode” which is said to prevent any overscanning of signals. The displays also feature HDMI – CEC connections, which enable bi-directional communication between the TV and other sources so remote control can be centralized through the TV without any infrared or RF communication to connected devices.

Below is the release schedule for these new models:

Pricing has not yet been announced.