Despite rumors to the contrary, it sounds like the Sony Playstation 3 console is still slated for release in the United Kingdom this March. GamesIndustry.biz is reporting a March 23, 2006 U.K. launch date after speaking with several reputable sources. 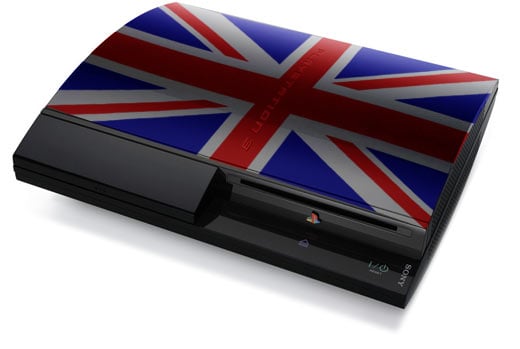 Sony’s UK advertising agency, TWBA, told the publication that their advertising campaign would begin in late March. In addition, a senior retail source was quoted as saying “It’s safe to assume that the PS3 launch will be towards the end of the month. My money is on the 23rd.” Sony hasn’t announced an official launch date yet, but given the recent glut of consoles in the U.S., I wouldn’t doubt that Sony can keep up with U.K. demand now.