One of the great things about all of the current-gen gaming consoles is the ability to add new content and features through online downloads. Nintendo today released the News Channel on the Nintendo Wii. 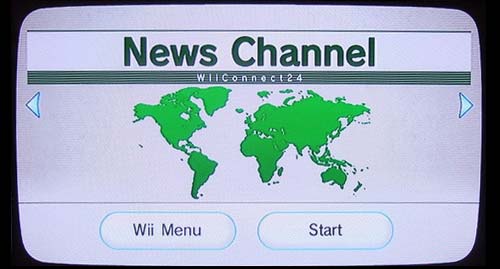 The News Channel features live feeds from the Associated Press. Articles can be viewed by category or geographic locale. Stories can be navigated using a slick 3d globe interface, similar to the one in the Wii’s Weather Channel. 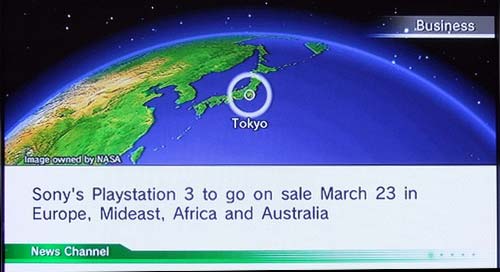 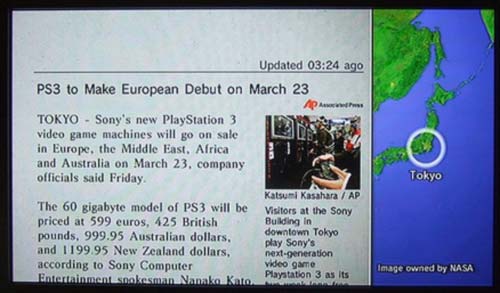 The News Channel is just the latest update for the Wii, with earlier releases including Weather and Internet Channels (featuring the Opera web browser.) Nintendo is expected to continue to roll out additional channels in the future.