The Next 10 Xbox Live Arcade Games

Microsoft today announced what’s in store for the Xbox 360’s Live Arcade download service, and it looks like there’s some pretty good stuff coming down the pike in the near future. 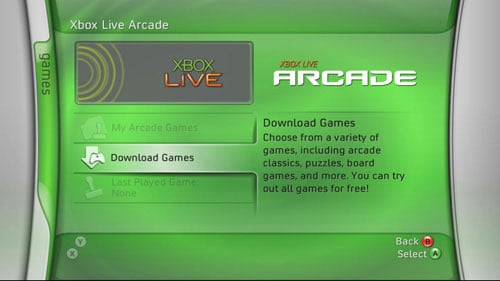 Here’s a list of the games that we can expect in the coming weeks and months (release dates weren’t specified):