Looks like Microsoft has finally solved the issue with the awfully loud DVD drives in their Xbox 360 consoles. 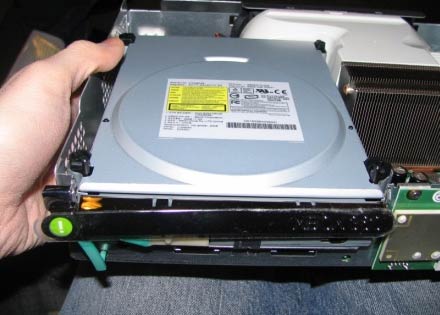 According to this post over at Xbox Scene, some consoles manufactured after November 2006 appear to be getting a new BenQ DVD Drive (the VAD6038), which is supposedly much quieter than earlier drives. There’s also some conjecture that the new drive reads a bit more quickly than the previous drives.

Now if only Microsoft would offer an upgrade for all of us suckers who picked up a 360 in the first year it came out.