Some guy who was frustrated with his broken LCD monitor decided to take out his frustrations on the poor thing using a BB gun. 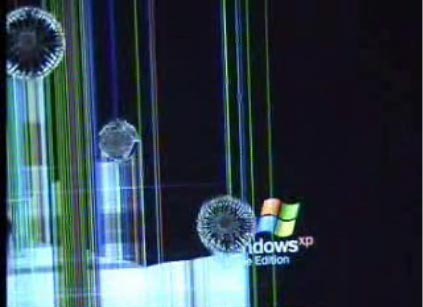 http://www.youtube.com/watch?v=og-kliBcQm0
Now it goes without saying that you probably shouldn’t try this at home. However, you can always pick up one of these.