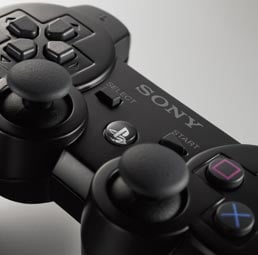 A couple of years back, Immersion sued Sony for $91 million for infringing on their patents when they made their Dual Shock controllers for the PlayStation 2. The company claimed that Sony was using patented force-feedback technologies without paying royalties. After a long, drawn out battle, the two companies have finally reached a settlement.

The companies today announced an agreement which will enable Sony to include vibration feedback (a.k.a. “haptic technology,”) in their products once more. Although Sony insisted that it was for technical reasons, this lawsuit is widely believed to be the reason that rumble was omitted from the PS3’s SIXAXIS controller. Now that it’s all water under the bridge, it’s definitely possible that Sony could release an upgraded controller capable of both motion-sensing AND rumble. The settlement is reported to have cost Sony at least $22.5 million in cash between now and the end of 2009.