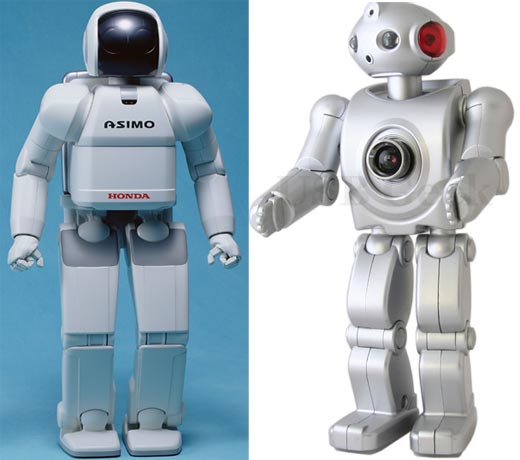 Unlike Asimo, however, the USB Robot Cam has white LED eyes and red LED ears that illuminate when the lights go down. The VGA camera isn’t anything fancy, but the the design is just cool enough that you don’t really care. It’s just 24 bucks, so you really can’t expect too much in terms of high-end technology.

Besides, anything with LED eyeballs is cool in my book.