At this week’s Game Developer’s Conference (GDC), Sony confirmed plans for a new enhancement to the PS3’s online capabilities, simply called “Home.” The new feature will take a page out of other social networking services, enabling console users to share content and interact in new ways. 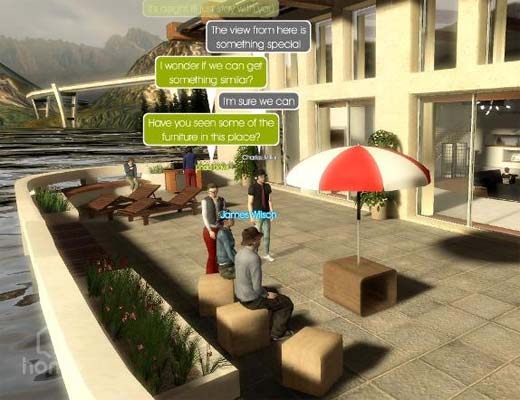 Home will allow users to create their own 3D humanoid avatar and interact in an environment that is strikingly similar to Second Life (but with PS3 quality graphics.) PlayStation 3 online users will be able to create their own virtual “apartments” which they can decorate to their own aesthetic and show off personal content such as videos, photos and other media from their PS3’s hard drive. 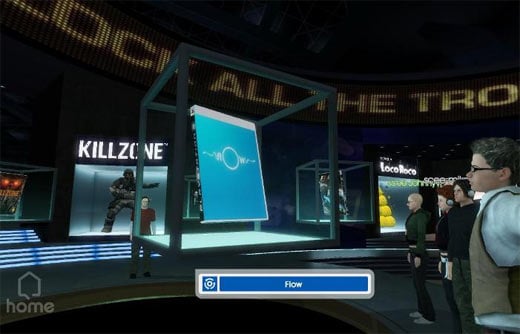 The launching point for Home will be a “lobby” where you can walk around and browse your gaming collection and even play mini arcade games (although it’s not known if there will be a cost for these games.) Gaming and content publishers will also be able to join the community and set up shop with their own products and services. Check out this video of the service in action:

Home is expected to be totally free, and should go into a Beta test later this Spring, with a full roll-out later in 2007.