Toshiba has revealed two new lines of 1080p LCD televisions in their REGZA line. Toshiba’s X-series sets will come in 40 and 46-inch sizes, while the Z-series will offer buyers a wide range of sets from 37-inches all the way up to 57-inches diagonal. 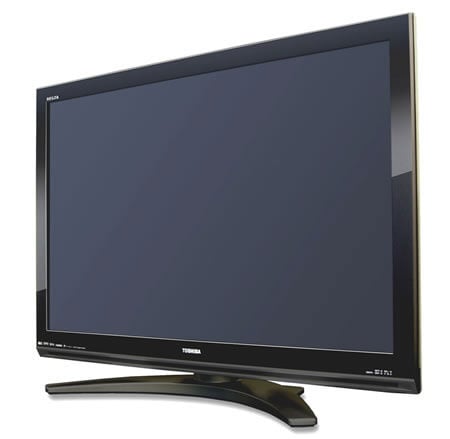 All of the sets will feature 1080p support and three HDMI ports, but the Z-series will feature a 120Hz frame refresh rate to reduce image blurring and other motion artifacts. The sets are all expected to be available later this year.

I’m pretty sure that at lease some of these are the same sets that I reported on a back in January, but now we know what the sets actually look like.

[via Pocket Lint via Gizmodo]