Here’s what looks like a very cool portable casemod for the Nintendo GameCube. 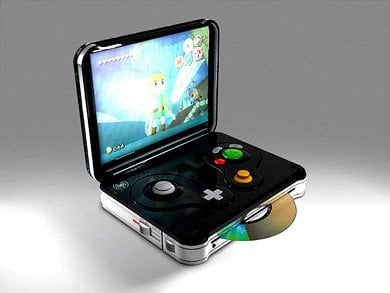 The so-called “GameCube Advance” handheld opens up to reveal access to a large LCD screen and complete gaming controls. On the outside, there’s OLED display for accessing the system’s built-in MP3 player. 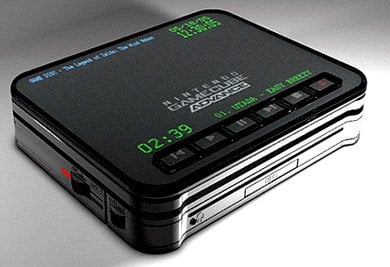 To me the whole thing looks awfully Photoshopped, but it’s a cool idea if it really does exist.