Xbox modders Team X-tender have introduced a new kit that will let you easily add tilt control (ala Sony’s SIXAXIS) to your Xbox 360’s wireless controller. 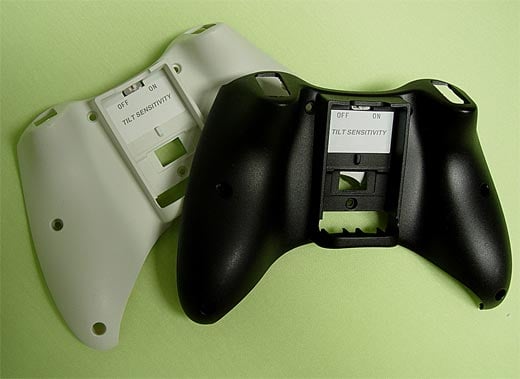 The XCM BestTilt includes a complete replacement shell for the back of the 360’s controller. It requires just a small amount of soldering to install (five easy solder points.) Once you hook those up, it just screws into place, and you’re ready to go.

Here’s a video of the controller in action:

The $40 modification kit should ship any day now in both white and black variants, so Xbox 360 Elite snobs can join in the fun too.

Lexus IS 500 F Sport Performance Brings Back the V8