Microsoft has now confirmed that the anxiously awaited Xbox 360 FPS will make its North American debut on September 25th, 2007. European players should get the game just 24 hours later on September 26th. 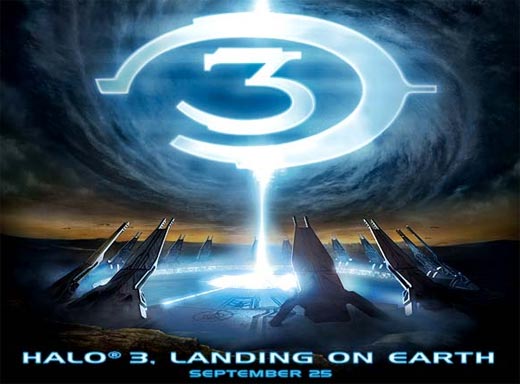 In addition, the Halo 3 public beta is less than a day away, and Bungie has already released this guide to whet your appetite. So pop in your copy of Crackdown, and get ready to start downloading!