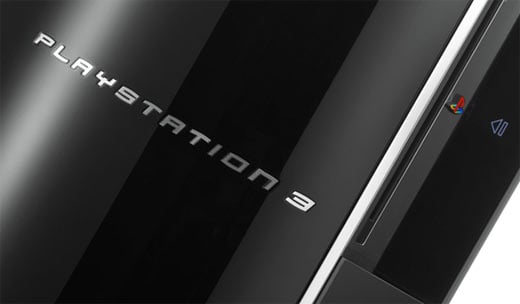 Well, it turns out the 80GB model is real. However, for now, it’s only coming out in South Korea. The real kicker is that the machine will retail for KRW 518,000 (roughly $555 USD) making it actually cost less than the North American and European 60GB models.

Other than the extra storage space, the new model features the same innards as the Europe and PAL versions, which means its stripped of the full PS2 backwards compatibility of the North American and Japanese versions. There’s no indication if or when the new version will be sold outside of South Korea any time soon.