Denon Electronics and Boston Acoustics have announced a contest which gives you a chance to dump your crappy old home theater and replace it with a brand-spankin’ new system. 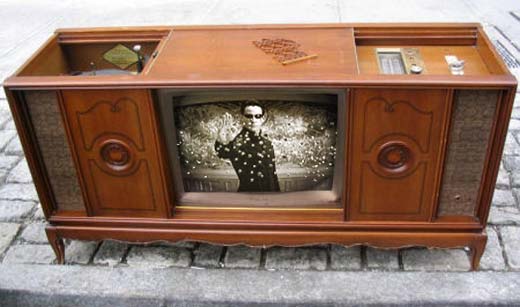 The Makeshifters contest asks entrants to submit videos, photos and an explanation of why their current home theater setup sucks. The Grand Prize winner of the contest will take home a $17,000 prize package, including the following:

There are also some smaller prize packages for Second and Third Place winners. Oddly enough, I don’t see a TV as part of the prize package listing, but who cares? With $17,000 worth of new gear, you’ll be able to save up your own cash to splurge on a screen.

The contest is already underway, with an entry deadline of July 20, 2007. The Grand Prize winner will be announced on August 24, 2007. So if you’re itching to upgrade your crummy old system, you better get cracking and enter today. 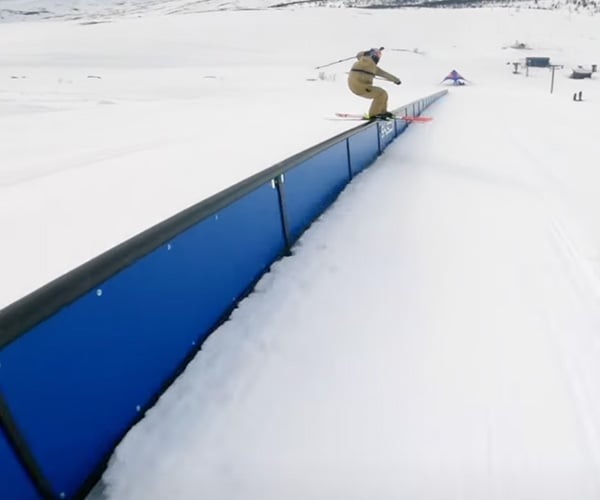