Thanks to a branding deal between Disney and iRiver, digital audio players are about to get a whole lot goofier looking. 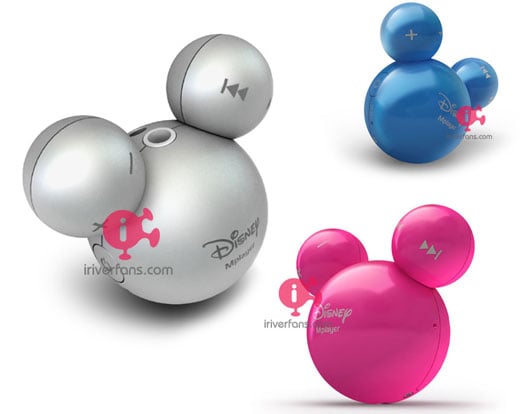 While the images above might give you a sense of what these players look like close up, they’re actually quite tiny from the looks of this early prototype image that surfaced earlier this year… 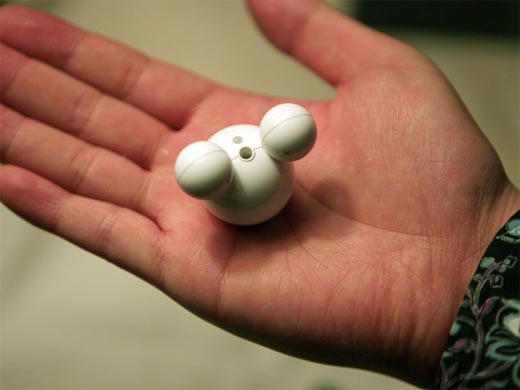 The Mplayer should be hitting the streets of Asia this month, but it’s not known if and when the device will show up in other parts of the world.