JVC took the wraps off of its latest series of widescreen LCD televisions today. The new sets range in size from 37 inches to 47 inches, and from $1600 to $2700. 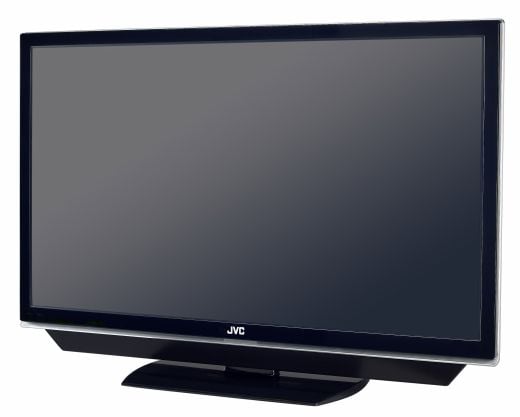 All of the sets offer a native 1080p (1920×1080) pixel resolution, and feature an upgraded scaling for optimal upconversion of lower resolution content. The sets all feature JVC’s Genessa image processing chip which offers features such as video noise reduction and “mosquito” noise reduction for dealing with highly-compressed signals better.

In addition to the typical inputs (HDMI, Component, Composite and S-video), the sets feature the ability to connect any USB storage device and view images directly on screen. They also feature “Advanced Hyper Surround” for basic virtual surround sound if you don’t want to add separate sound system.

Pricing and release dates for the new sets are as follows:

Another improvement in this new series of sets is that JVC has drastically redesigned their (previously quirky) remote controls. The remotes now provide direct access to video inputs, illuminated buttons and improved infrared transmitters.