I was flipping through my latest Costco Member Passport book when I stumbled across something interesting. It looks like flat-panel display maker Vizio is about to launch a brand new 52-inch LCD set this Summer. 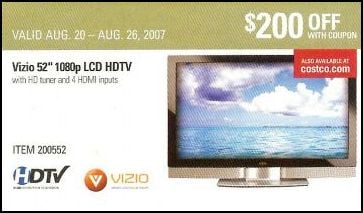 Upon further research, there’s some discussion of a rumored set on the AVS Forum that seem to line up pretty closely with that release date as well. The model appears to be called the GV52L, and features a full 1920 x 1080 panel, with 4 HDMI inputs. 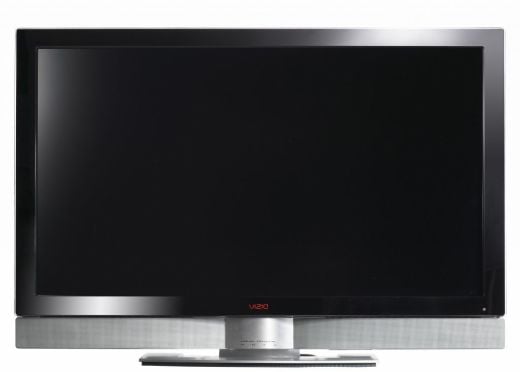 Knowing Vizio’s track record the television will be very well priced. If I had to guess, I’d say around $2100. Pricing isn’t confirmed, but Costco members will get an additional $200 off from August 20 through 26th if they have the coupon.