After what seems like an eternity of waiting, Comcast has finally given the “green light” to TiVo’s software for release on their DVRs. 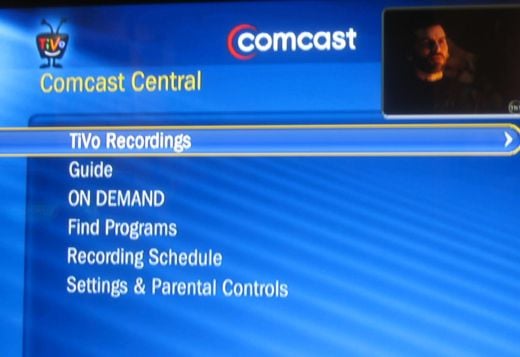 There’s no mention of an exact release date, but now that the software has been approved by Comcast, I’d expect to see them start offering the TiVo option out “any day now.”