As great as the Xbox 360 is, there’s no question that its thermal control issues are its biggest flaw. Since day one, there have been rampant problems with consoles overheating, with some reports claiming as much as a 30% failure rate. 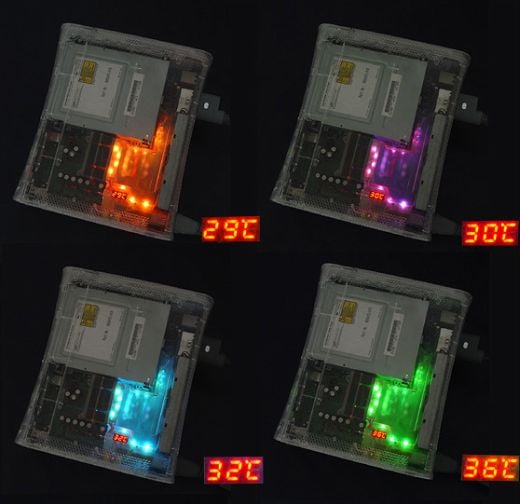 So what can you do to keep your cool? There are plenty of add-on fans and other cooling options, but wouldn’t it be nice if you could actually monitor the internal temperature of your 360 so you can shut it off before it overheats and dies? Well ask, and ye shall receive. The console modders over at XCM have announced a new case replacement kit that includes a really nifty internal temperature sensor and display. 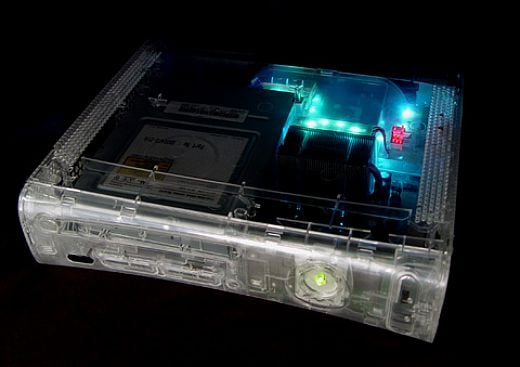 The XCM 360 Hot Rock Case tells you exactly how hot the innards of your delicate console are burning at all times. You can also use the thermometer to check the difference between your standard console and one with a cooling solution attached. Not only does the Hot Rock have a temperature readout, colored LEDs change the color of the case as the temperature rises. If the case is blue or green, you’re cool. If it’s glowing orange or red, it’s time to get the fire extinguisher. I’m not really sure what purple means, though.

As an added bonus, the case makes the rest of the guts of your Xbox 360 fully visible so you can see what’s going on inside there if you’re curious. It’s available from TotalConsole for $59.99.