Project Gotham Racing 4 to have Motorcycles?

The box art for the upcoming Xbox 360 racing game Project Gotham Racing 4 was revealed today. Unless my eyes are deceiving me, that’s a reflection of a motorcycle in the candy apple red finish of the car’s fender. 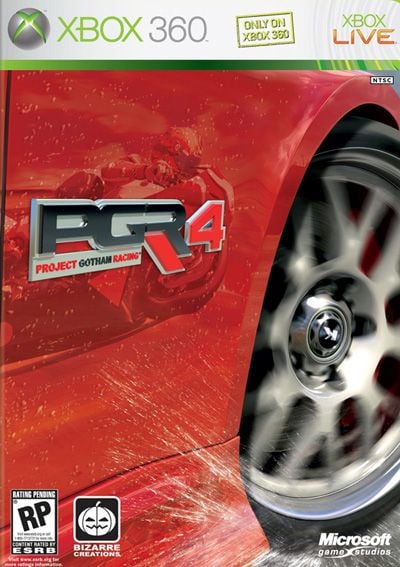 Now we already know the game is going to feature some amazing weather effects that actually affect your driving, but the addition of some two-wheeled vehicles could really shake things up. I’d imagine that if motorcycles do make their way into the game, die-hard fans of this acclaimed auto racing franchise might freak out about how it’ll change the game.

Given developer Bizarre Creations track record, I don’t think we need to be concerned. It’s been a really long time they made a bad game (anyone remember Fur Fighters?)