Those of you with Sony’s PSP portable gaming system can now install a menu system that looks remarkably similar to the one on Apple’s iPhone. 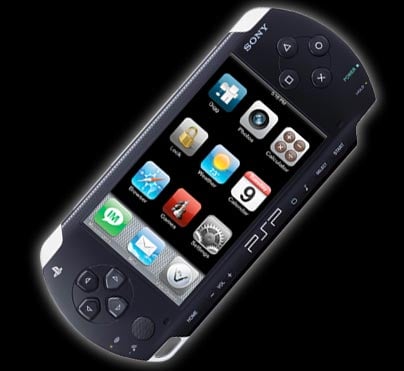 The iPSP software installs onto a Memory Stick and provides ready access to your e-mail, photos, instant messaging, and other applications on the PSP. 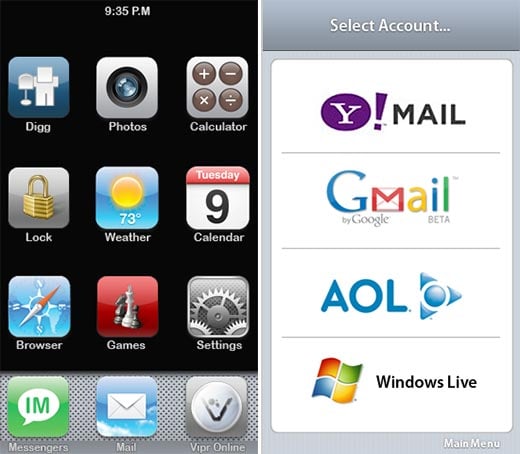 The menu is a portal to a variety of web-based applications as well as a couple that run directly on the PSP, like the calculator and PSPTunes media player. There’s a bit more information on all the features here.

From the looks of that video clip, it’s not nearly as elegant as a real iPhone. Regardless, you better grab the download quickly. I’m sure Apple’s legal team won’t let this last long.