Nintendo today revealed Wii Fit, a new “game” for the Wii that’s all about fitness. What’s interesting about this is the new controller that ships with the game. 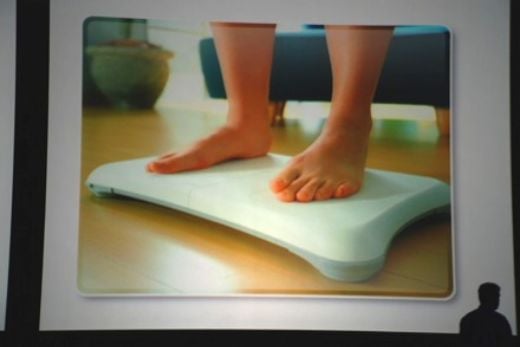 The small, flat controller, called the “Wii Balance Board,” lays on the ground and detects your body movements as you exercise. It can also measure your body mass index to show you your progress as you regularly work out. It can store graphs and charts of your progress over time. 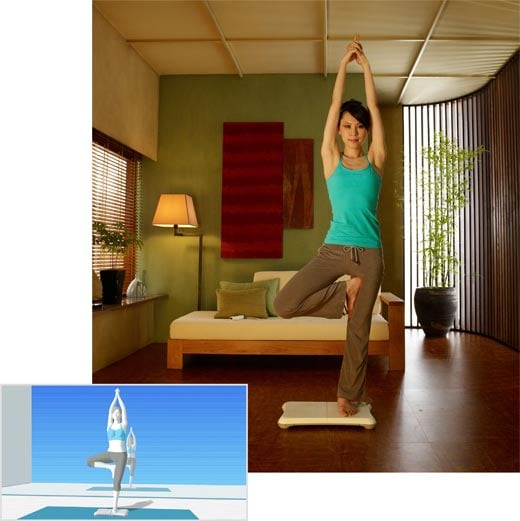 A variety of guided exercises and mini games let you work out and get in shape while playing your Wii. There are over 40 balance, aerobics, yoga and general fitness activities.

Nintendo is positioning Wii Fit as the “killer app” to get more non-gamers to use the Wii, and to make the Wii more than just a gaming console. The concept that I could get in shape playing my console goes against my natural instincts, but it does actually seem like a good idea.