You can always count of Fossil to crank out some über-cool wristwatches. One of their latest creations mashes up the analog and digital worlds in a brilliant way. 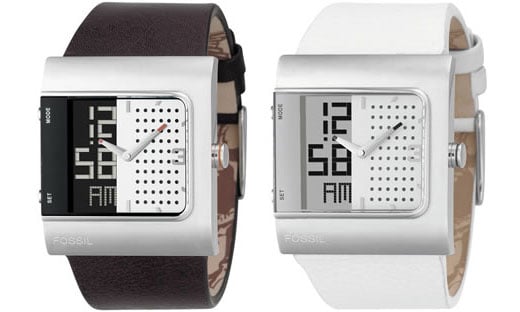 The minute I saw Fossil’s Ana-Digi watch, I was reminded of that classic Star Trek episode with the half-white, half-black races who hated each other because of the color of each other’s skin. It’s a brilliantly simple design concept in which the analog hands overlap the digital half of the watch. 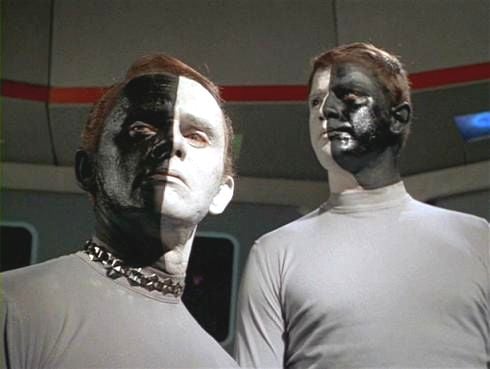 Like the enemies of Trekkie yore, the watch has half it’s face grounded in the dark, menacing digital world, and its other half in the light, happy analog days of yesteryear. But unlike Trek’s antagonists, Bele and Lokai, I actually think the two sides get along just fine.

The Ana-Digi comes in both silver and white dial variants, and is water resistant to 100-meters. Fossil has them now for $85 a pop.