Chiaki Murata’s Xbox 360 design is now commonplace in living rooms around the world. But back in 2003, the system was still just in the conceptual stages. Now, the Japanese industrial designer has released some great images of a couple of his original design concepts that didn’t make it. 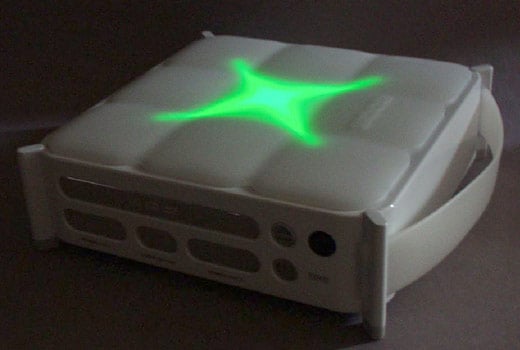 I’ve never seen a picture of this first prototype, but I actually like it. Like the final version of the Xbox 360, the first prototype was all white. However, it featured a glossy, pillow-like square case design, with a large glowing green “X” on the side. 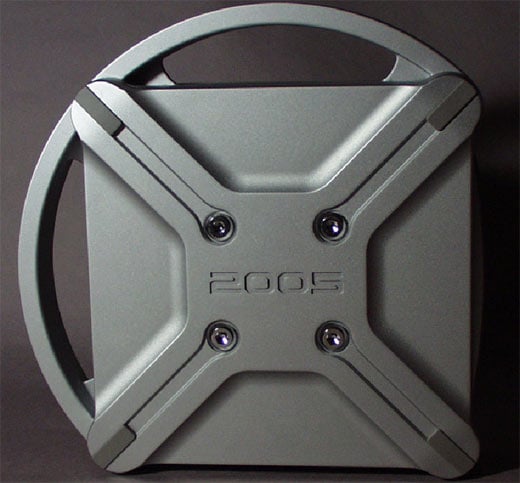 The second prototype was seen floating around the Microsoft campus before the final design was announced in 2005. It featured a metallic-looking industrial case that almost looked like the wheel of a car. I’m really glad they didn’t go with this design, because it wasn’t as timeless (or as practical) as his other concepts.

What’s interesting is that both of the prototypes he’s revealed also had a carrying handle, so I’m guessing Microsoft originally wanted the console to be more portable. Oh well, maybe someday they’ll get that figured out.

You can check out more of Murata’s amazing design work on the new Hers Design Tour website.

This Earthquake Safety Helmet Folds Flat Until You Need It