Always one to create watches with cool, but less than practical designs comes TokyoFlash with another new watch design. 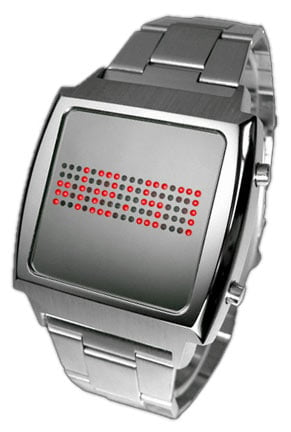 Originally available only in Japan, their new Cyberpunk TS100 stainless steel watch has a face loaded with 90 tiny red LED dots that flash and flicker across the display, eventually leaving only behind the time. 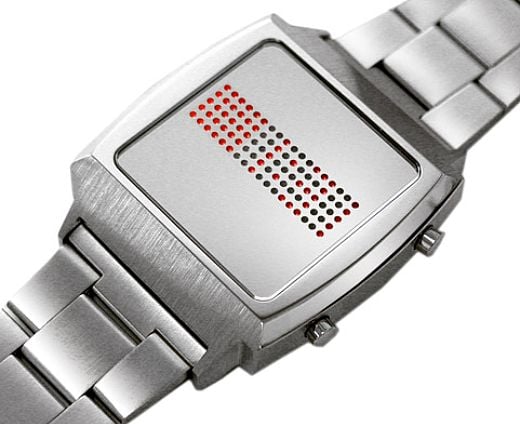 From the looks of things, it might be a little hard to make out the time when it’s daytime, but it’ll look hella cool when the lights go down. And isn’t that the only time the cool people leave the house anyhow?

It’s not yet available for order from the Tokyoflash shop, but it looks like the LED Watch Stop already has them for just $90.