The Original iPhone and Other Lost Apple Designs

Back in the early 1980’s, industrial designer Hartmut Esslinger of frog design fame was cranking out machines for a young little tech company called Apple Computer. As a matter of fact, he was the man behind design of the wildly popular Apple IIc personal computer.

Now, Esslinger’s son, Marc, has put together a never before seen gallery of designs that Apple never released. 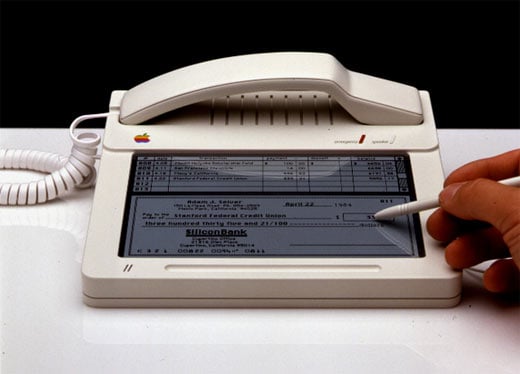 My personal favorite has gotta be the Phone Mac, complete with a touch-sensitive screen. Maybe that’s where they got the idea for the iPhone (although I thought this was.) The caption from the gallery even says that it was a collaboration with AT&T if you can believe it! 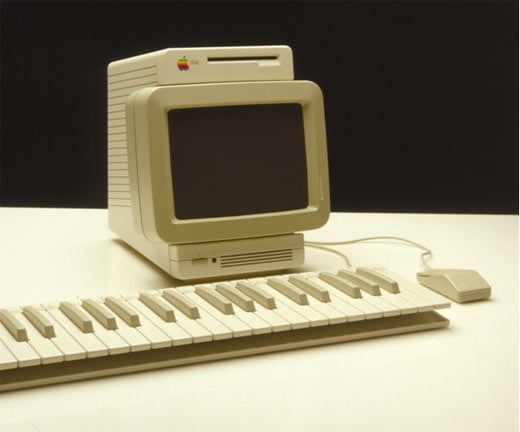 In addition to the Phone Mac, the gallery features a variety of interesting machines, including some wild early Macintosh and portable computer prototypes. There’s even a 1984 design for a wireless wrist communicator which wasn’t far off from predicting today’s technological marvels. 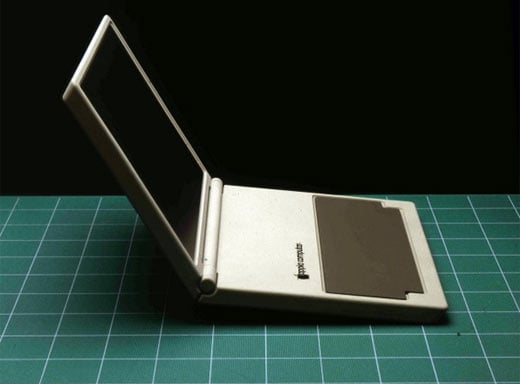 Be sure to hop on over to Fudder to check out the entire collection. You won’t be disappointed.

[via Ministry of Tech]