This new home theater system from Sony offers an immersive 3-dimensional surround sound effect using just two satellite speakers and a subwoofer. The system has a striking industrial design that’s very sleek and modern. It even has a cool touch-sensitive control panel hidden in its glass top. 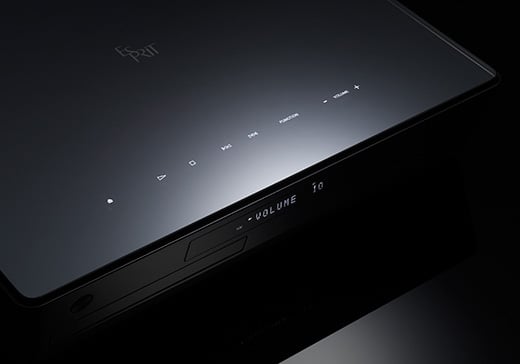 Sony’s DAX-X10 is a complete home theater system that looks perfect for living rooms and other places where you don’t want a lot of equipment and wiring cluttering up the place. It features a solid 480W of amplification power, with much of that (160W) going to the system’s powered subwoofer. 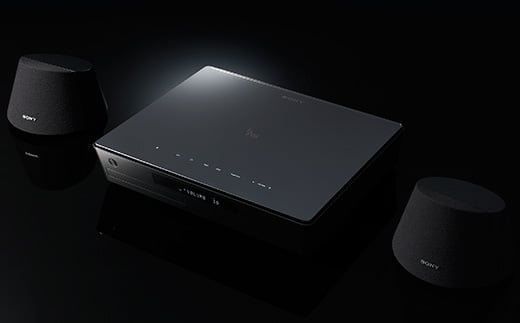 For your viewing and listening pleasure, it offers a front-loading DVD player which can handle DVD+R/RW, DVD-R/RW, ACD, Video CD, DivX and MP3 format discs. Audio decoding from Dolby Digital, Pro-Logic II and DTS are all there. And thanks to its Digital Media Port, it can even be expanded with options such as media player docks and Wi-Fi streaming bridges. It’ll even play music wirelessly from many Bluetooth devices out of the box.

The system also acts as an HDMI switcher, and includes upscaling to 720p or 1080i from analog video sources. It even has an automated setup system that takes care of calibrating the system for optimal acoustic performance in about 30 seconds.

Initially planned for release this September in Europe, the DAX-X10 is likely to hit other markets in the near future. Pricing wasn’t officially announced, but it looks like Amazon

(affiliate link) already has them available for pre-order for $899.99.