I really dig the great job that Nintendo enthusiast Michael Karpinski did with his new subwoofer. 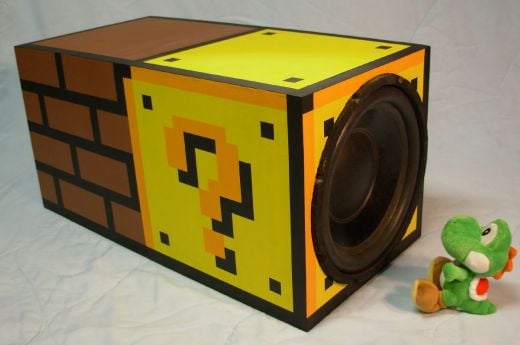 He’s carefully painted it to match the classic “question mark” brick from the Super Mario game series. Looks like that little stuffed Yoshi won’t be long for the world when Michael cranks up his next big bass extravaganza.

Now you’d think that the best part of the story would be the speaker design, right? Well I think the REAL story is the fact that Michael appears to be a time traveler from the future…

…sent here to bring us stuff that only the advanced civilizations of tomorrow could envision. Even if he’s only from next week, a lot can happen in six days.

How Aluminum Cans Are Made 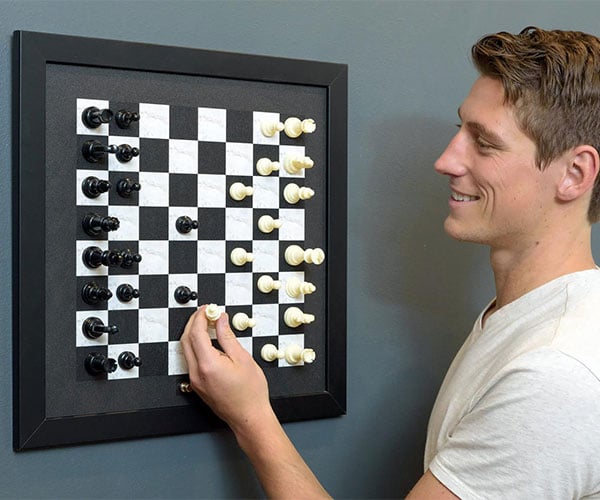