This new gadget out of Japan could save you lots of time and money if you ever get into a car wreck. It’s a little camera that mounts on your car’s windshield records vehicular accidents. 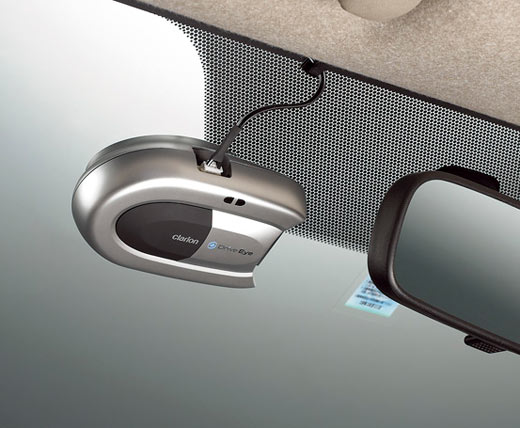 The Clarion DriveEye camera automatically senses emergency braking and captures video before, during and after an accident. A G-force sensor detects aggressive braking and then automatically triggers a digital recorder. 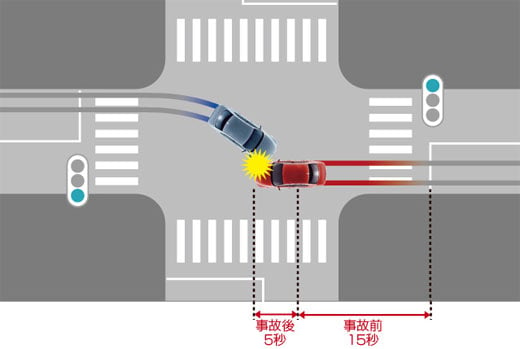 It saves 15 seconds of footage in its buffer from right before the crash occurred, and an additional 5 seconds after impact. Since the device has no moving parts, and is encased in a heavy duty magnesium alloy housing, it should withstand all but the nastiest fender benders.

The camera can also be used to manually record video whenever you want, so I guess if you want to record your street racing escapades, you could.

The DriveEye is currently only available in Japan, and can be found from Yodobashi for ¥49,800 (about $412 USD.)