At the recent E3 show, Saitek showed off this cool set of external desktop gauges that can be used alongside flight simulators and other games. 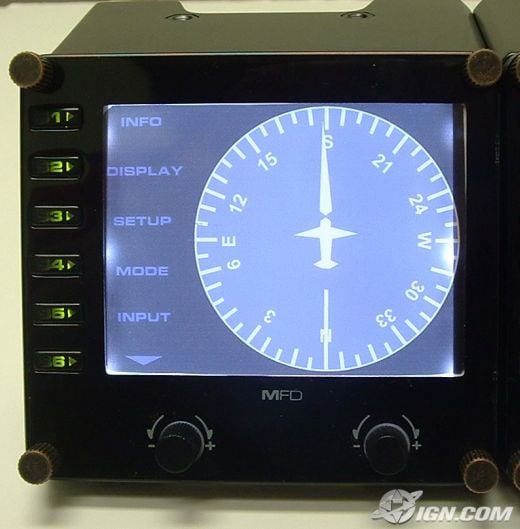 Adding a new dimension of immersion to sim games, each individual color LCD screen can display live information fed to it by special game drivers. They’ve already got a working Microsoft Flight Simulator X driver, and expect to support more games in future.

The LCDs should retail for about $99 each, and multiple displays can be used at the same time. They’re expected to be released later this year.

I’m looking forward to the hacking potential of these add-ons.

[via IGN via Xataka]