If imitation is the sincerest form of flattery, the user interface designers over at Apple should be feeling pretty good about themselves these days. We’ve seen everything from knock-off devices, to an online screen smudge simulator, to PSP-based menu frontends. Now the Windows Mobile crowd can jump on board the iPhone lookalike train with this new set of applications.

whoneedsaniphone.com has just released the Alpha version of their software for touchscreen Windows Mobile 5 and 6 devices that provides a very iPhone-esque user experience. For starters, there’s an application launcher that’s very similar in spirit to the iPhone’s main menu. 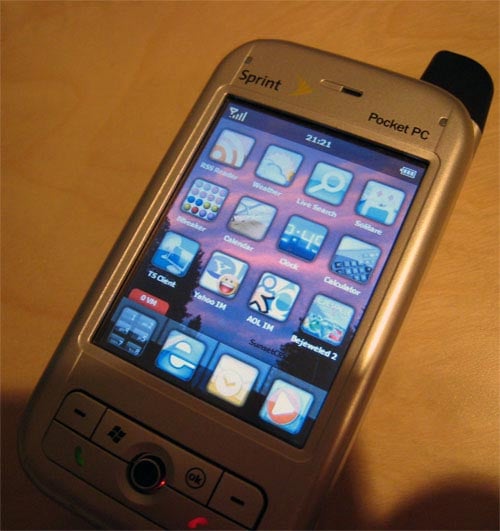 Granted, it’s not an exact copy, with different (more Microsoft-y) icons, but the general button layout is extremely close. There’s also some widget applications in the works, with the first one being a weather application that’s very similar in design to the one on Apple’s device too. 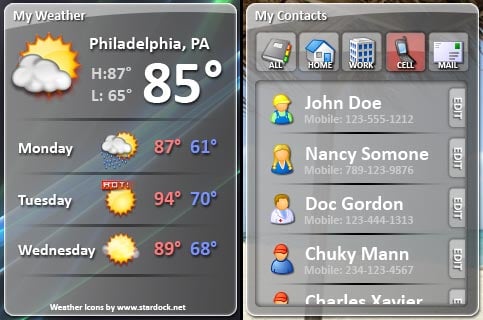 Even the device unlock screen steals a page out of the iPhone’s book.

While a simple facade can’t solve all of the shortcomings of Windows Mobile’s underpinnings, it does look like a welcome upgrade to the stale old interface that PocketPC users have had to put up with for several years now.

If you want to participate in the testing and download the application, you’ll need to register over on the whooneedsaniphone user forums.