For those of us with PlayStation 3 consoles, I’m happy to say that what has all the makings of a potentially good game will be coming out very soon. Yep, Ninja Theory’s much anticipated hack-and-slash game Heavenly Sword is headed to store shelves on September 12th, 2007. 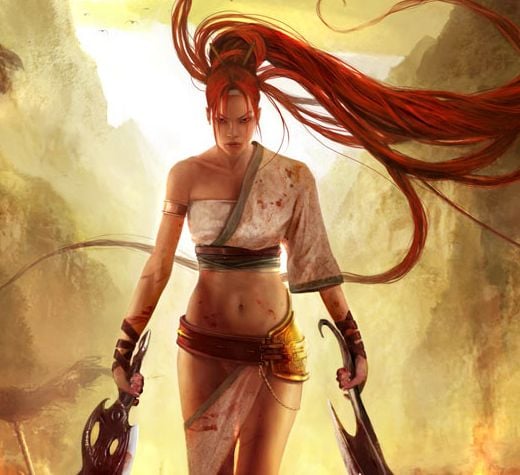 I’ve played the demo, and was certainly impressed with the game’s graphical prowess. Think of it as of Ninja Gaiden Sigma, but with better graphics (if that’s possible) and longer hair. Since the demo was so ridiculously short, it’s hard to tell if it will have the difficulty curve or depth of Itagaki’s Ninja classic, but since I already played that to death on the old Xbox, I’m just thrilled to have some truly original content coming to Sony’s big black box.

[via IGN via Kotaku]