I really like the simple colorful design of these compact music systems from Germany’s Sonoro Audio. 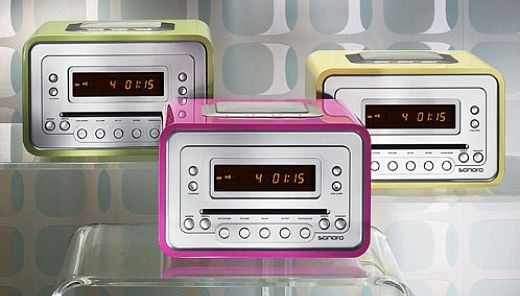 The Sonoro Cubo is a compact, all-in-one sound system, complete with FM radio, CD player and auxiliary input for your portable media player. Each one is encased in a wooden enclosure with either a colored lacquer or natural wood finish. They come in a variety of colors, and make a dramatic statement on any bookshelf. 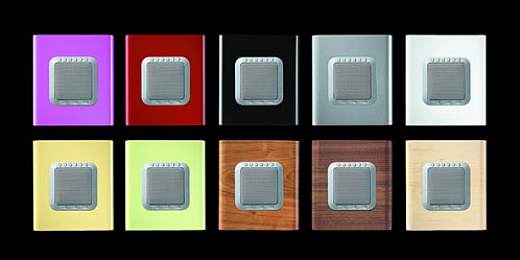 The one thing that I don’t care for is the fact that there’s only a single speaker in the Cubo. While it’s got a bass-reflex design to enhance the low-end, don’t expect there to be any sort of meaningful sound field coming out of it.

Cubo sound systems retail for about €255 (around $349 USD.) They currently only come with a European power supply, so you’ll need a converter if you want to use on in the US or Japan.